Aya K. Immigration Services Inc. was established on September 10th, 2009 to provide professional immigration and visa consulting services. We are located in Toronto, Canada and have clients all over the world.
Contact Us 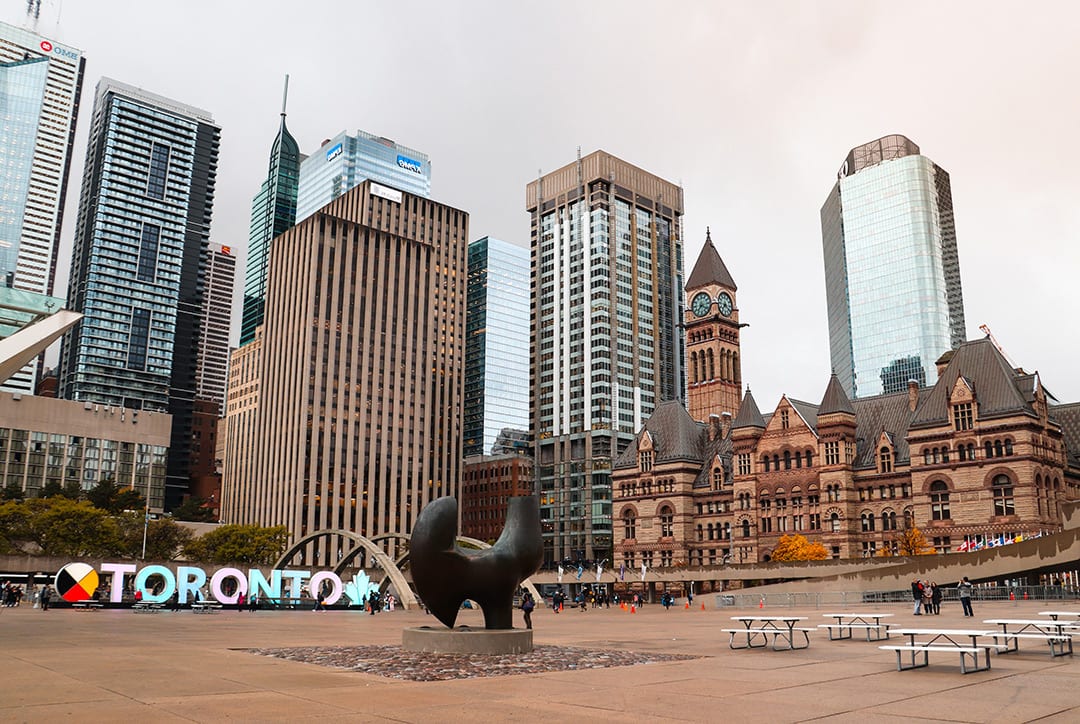 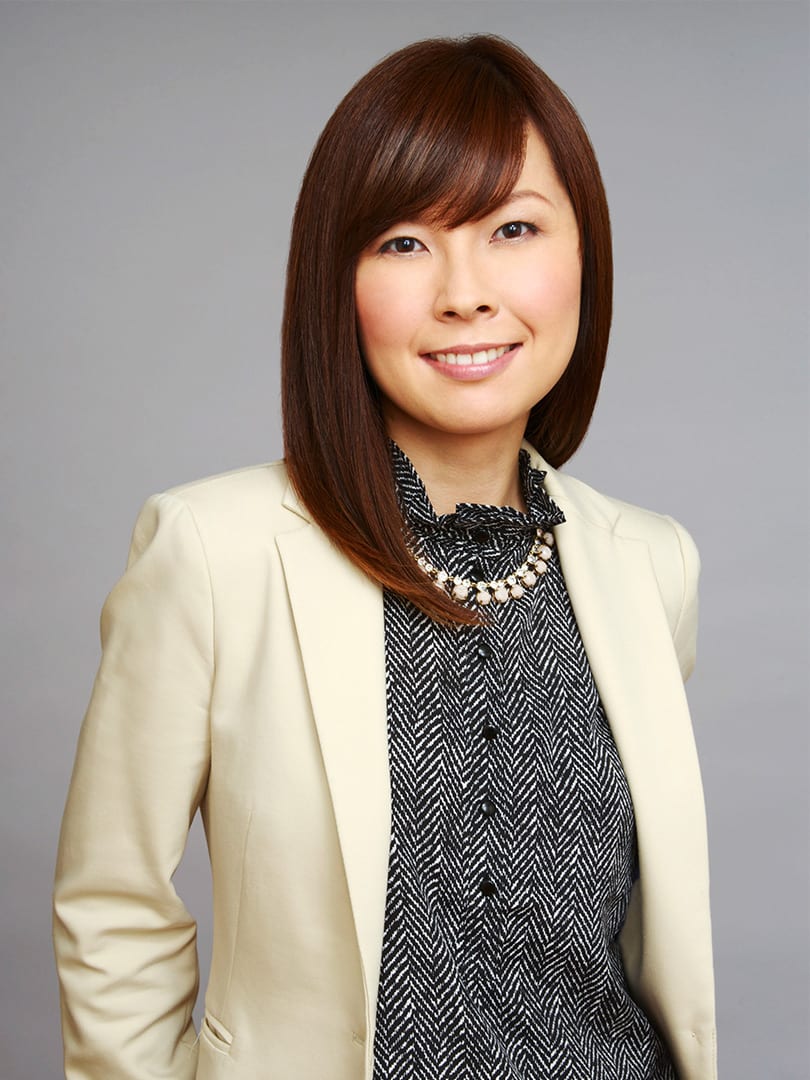 I was born and raised in the heart of Tokyo, Japan. I came to Canada in 1999 on a visitor status with an intention to stay for one month and immediately fell in love with this multicultural, beautiful and friendly country. Through my first job in Canada as an Assistant Manager at an international student agency, I met many students who were forced to give up on their dreams of staying in Canada due to complications with their visas.

I wanted to provide help in Japanese to those who needed legal advice related to their visa and immigration matters, and give them the freedom to express themselves in their own language. I decided to resign from my job and study law.

“Immigration Law is all about someone’s life.”

I was admitted to the Court and Tribunal Agent Program (currently known as the ‘Paralegal Program’) at Seneca College for two years. I studied various fields of law extensively including: immigration law, criminal law, family law, landlord and tenant law, employment law, and alternative dispute resolution. After graduating from Seneca College and successfully completing an internship at a prominent immigration law firm in Toronto, I took the opportunities to work as a Legal Assistant for two law firms with skilful lawyers. In these positions I advanced my knowledge and gained practical experience in immigration law. Although I was blessed to work in such a great environment, I could not give up on my passion – to help Japanese people in Canada with their visa and immigration matters. 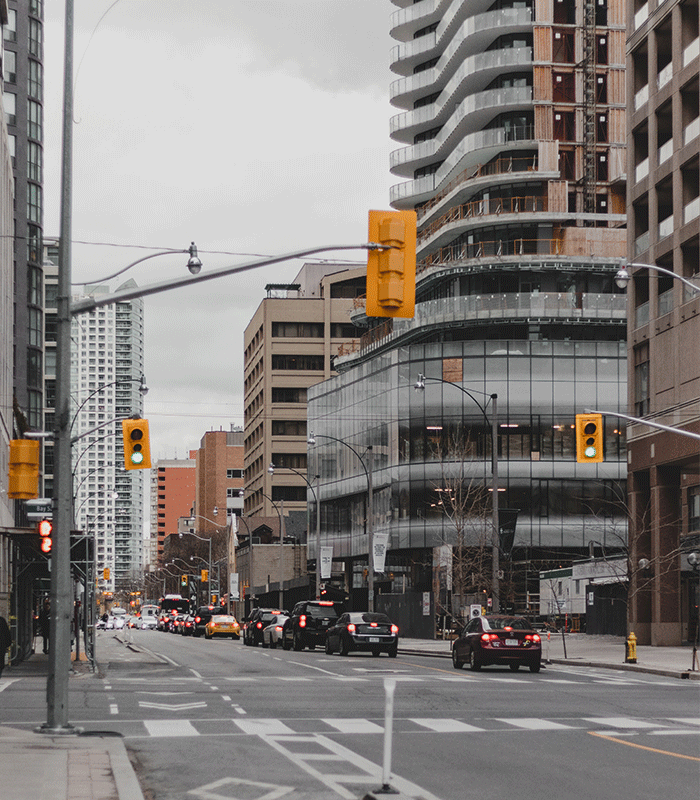 Over the past ten years, I have been assisting thousands of cases that range from individuals to global Japanese corporations. My services are not limited to just Japanese clients; many of them are from all over the world who all have the same intention, which is to visit or live in Canada.

Even though the scope of my practice is limited to immigration law in Canada, I hope that I could be of help to those who want to discover their possibilities in Canada. 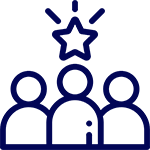 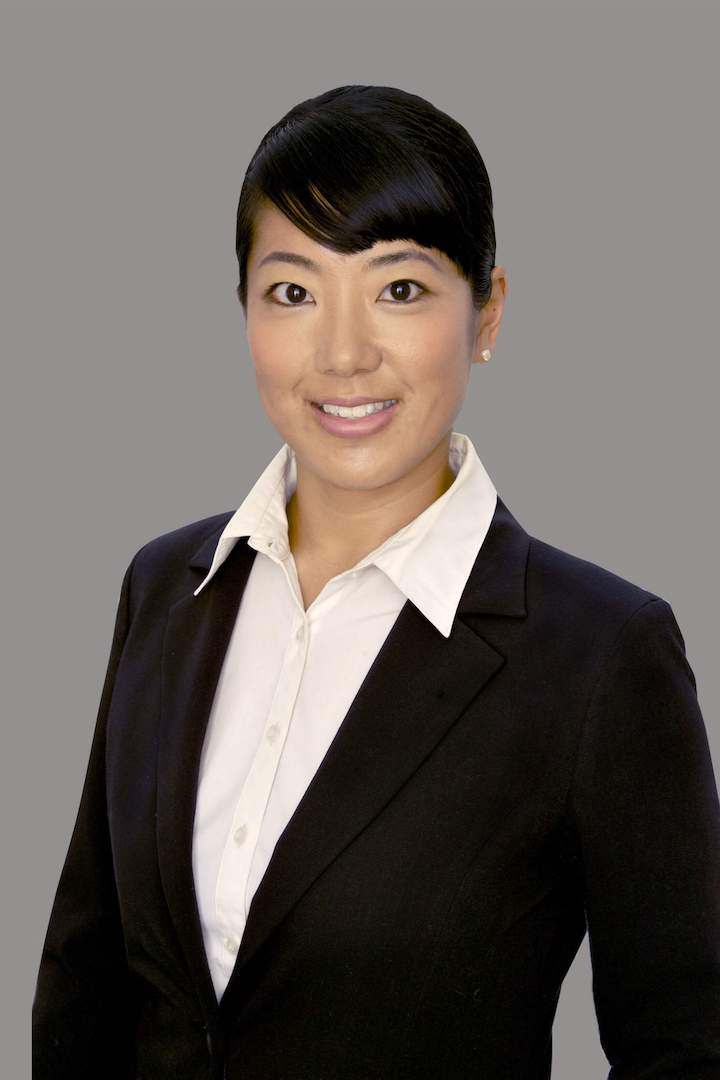 Chihiro was born and raised in Japan. She first came to Canada on a Working Holiday Visa in 2007, then immigrated to Canada in 2009 following an international marriage. She graduated from Osaka University of Foreign Studies (currently consolidated with Osaka University) Department of Intercultural Studies with a major in French. She joined Aya K. Immigration Services in July 2019 in hopes that she, as a Japanese immigrant to Canada herself, could assist prospective and current immigrants and Japanese people who are living in Canada. She enjoys nature walk and a glass of wine on the weekend. 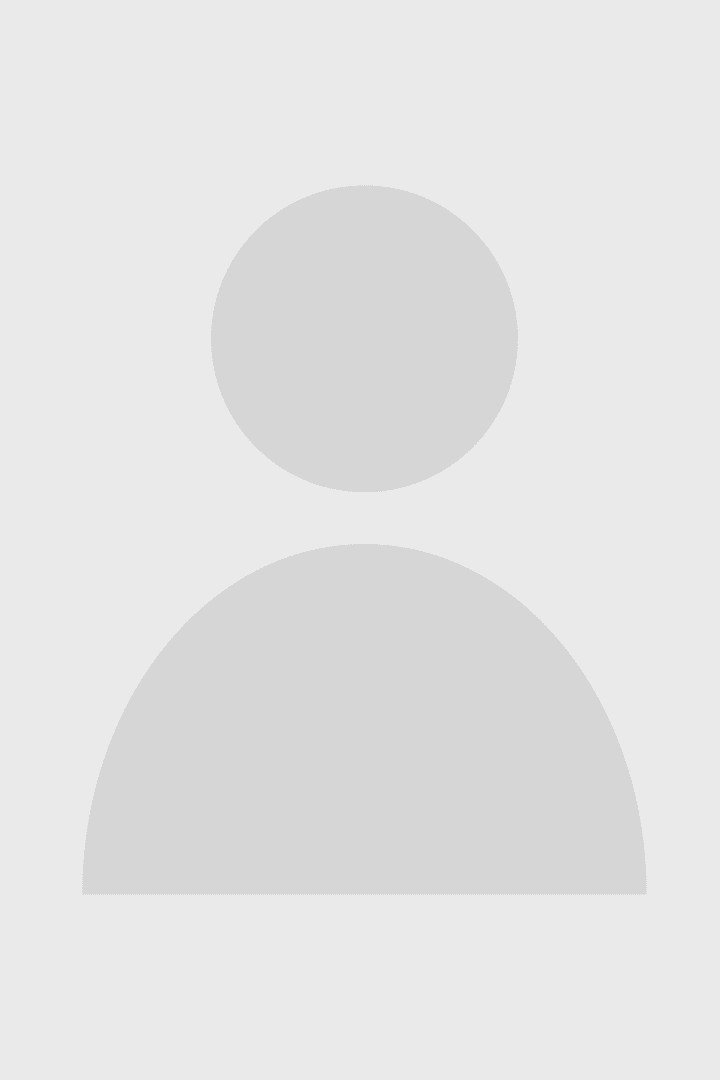 Mari was born and raised in Japan. She graduated with a Bachelor of Arts majoring in Economics at Japan Women’s University. She came to Canada in 2017 on a Working Holiday Visa and then became a Permanent Resident in 2021 after graduating from Loyalist College in Belleville, Ontario. During her first career in the real estate field, she assisted a number of Japanese clients with finding their new home. This experience has fueled her desire to pursue a career where she could help make positive changes in the lives of Japanese people who love living in Canada as much as she does. She joined Aya K. Immigration Services in January 2022. In her spare time, she enjoys music, photography, and playing board games with her friends.

“Aya really simplified things for us and organized our application in a way that made sense and made it much easier for us to get through each step. Being able to communicate with her in both English and Japanese was a huge help. With her help, we got through everything in good time and our application was processed without complications. “

Let’s get connected so we can discover your possibilities.

There are three ways to contact us. We will get back to you within 24-48 business hours.